Our time in Ukraine is over.  We cannot comprehend how fast our term here has past.  Each time we come, we learn or experience something new.  The following will highlight some of our new knowledge or experiences.

·         Police in Ukraine can spot a drunk driver by the simple fact that they are driving straight.  Everyone else is weaving their way around all the potholes in the road.

·         I have finally learned proper Ukrainian table manners.  We were invited to join a local group from the church for an evening meal.  I caused great consternation by the simple fact of passing on the food after I had helped myself.  People around me did not know what to do with the dishes I was passing them.  I was informed that Ukrainians have long arms and can reach for themselves – thank you very much.

·         The food that evening had been cooked over a wood fire.  The logs had come from the Alt-Berdjansk forest.  This was a Mennonite forestry station where my grandfather had worked in 1904.  I counted the rings in the log to determine its age in order to find out if my grandfather could possibly have planted that tree. I was disappointed to find out the tree was only 70 years old.

·         One Saturday morning we had 2 teenage girls over for breakfast.  They could speak English and were curious about Canada.  We showed them a picture of our house in Winnipeg from the street.  They saw the design flaws immediately.  Where was our front fence and gate to provide privacy and security?
·         On our trip home from Kyiv, we were picked up at the train station in Melitopol early in the morning.  As we drove through one of the villages near Molochansk before 7:00 AM, we saw the cows being collected by the shepherd and going down the road to the pasture.  This is identical to what occurred during Mennonite times.  If a Mennonite family was late in the morning milking and their cow was not ready when the herd passed, the whole village would know about it.  Oh the shame of having to walk your own cow out to pasture and be seen by everyone.

·         The railway station manager in Molochansk called to ask when their station had officially opened.  They suspected they were nearing the 100th anniversary of the event and wanted to honour it in some way.  I turned to the books in our library written by my neighbour Helmut Huebert to find the answer.  His book on Mennonites in the Cities of Imperial Russia Volume II described the construction of the railway headed by two brothers, Gerhard and Johann Wall.  While there was no date for the official opening of our local station, I gave them the date of December 20, 1913 as that was the date for the first scheduled train service.  The station was already past its 100th anniversary but I was pleased that local people were interested in their own history and that they would approach us for information on the subject.

·         At one of our usual stops at the Lichtenau train station, we were invited inside the office of the station manager.  He had 4 beautifully preserved and framed pictures of the Mennonite migration of the 1920’s mounted on the wall.  Most of the pictures I had seen before but I took a picture of one that was new to me.

·         There is a large hydro-electric dam on the Dnieper River at Zaporozhye.  At the time it was built in the 1930’s, it was considered one of the marvels of the modern world.  I had driven over it many times, but had a desire to walk across it.  It is almost 2 km in length.  I managed to walk it this year and then for my return, I walked it again.  It gave me a sore throat from the diesel fumes of passing vehicles as well as a real respect for its immense size.
·         This dam was blown by the retreating Soviet army on the night of July 18, 1941.  They misjudged the amount of explosives required and used too much.  In the morning, pieces of human bodies could be seen hanging from nearby trees and poles.  The release of water was also more rapid than anticipated.  According to a television program in Ukraine, a Soviet army of 200,000 men stationed at a downstream village of Belinkoje perished in the rapidly rising water.

·         This trip marks the first time Mary and I have heard a nightingale sing.  We have also heard the cuckoo.  They are both amazing sounds and are important as any novel about the area always references these birds.  The most common bird we hear is the mourning dove. 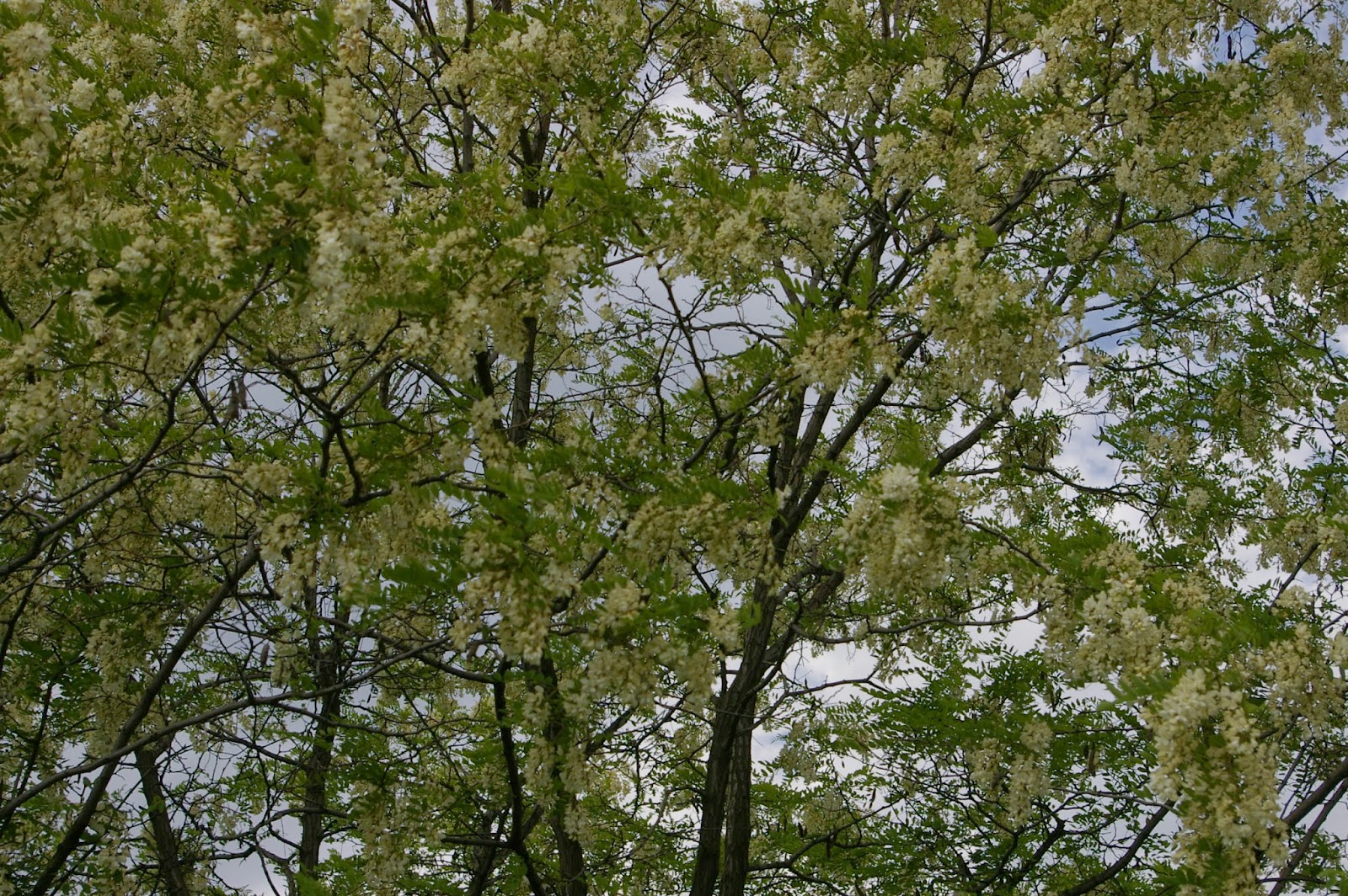 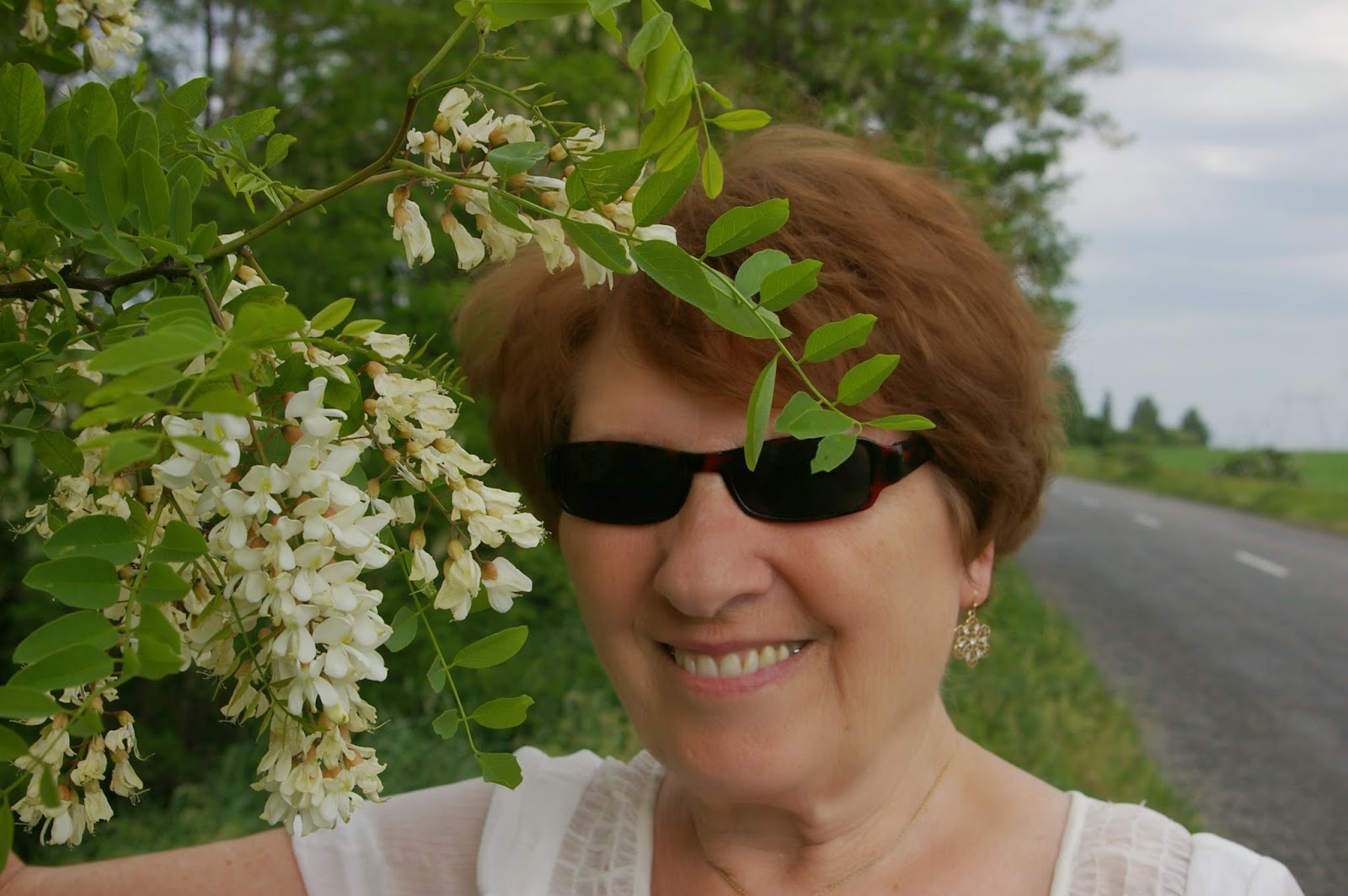 On Sunday May 25, we became unofficial Canadian observers for an important election in Ukraine.  If successfully concluded, this election would give Ukraine its first legitimate government since the overthrow of the Yanukovich government last February.  There were 21 candidates for President on the ballot.  The winner has to achieve a clear majority of over 50% of the votes.  This could take a number of run-off ballots.  However it appears that the “Candy Man” has achieved a true majority in the first ballot.  We hope that this will bring peace and stability to our friends in Ukraine.

Mary and I feel it has been a tremendous privilege to be the North American directors at the Mennonite Centre in Molochansk this year.  The support and prayers from friends back home has been felt and appreciated.  The near wartime circumstances have made this a unique experience.  We never knew if we would be able to complete our term.  We are thankful that we were able to do that.  At a staff farewell party for us on Saturday evening, the outspoken spouse of one of our employees said, “Thank you for having the courage to come. Thank you for not running away”.